This learning activity has received financial support from MEDISCA Inc. in the form of an educational grant. 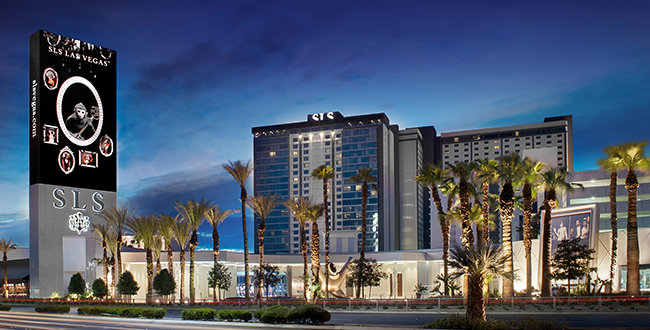 Mr. Didyk graduated from the University of Manitoba Faculty of Pharmacy in 2002 and immediately went to work as a Pharmacy Services Specialist for the Western Canada division of a national pharmacy provider. Mr. Didyk gained early experience in community pharmacy practice, and in 2005 his career evolved into the ownership and management of community health services. He developed health centres in the Winnipeg area that provided primary and ancillary healthcare services all under one roof. These clinics were pioneers in establishing solid patient outcomes through the use of electronic medical records. His efforts were noted in 2006 when he received the Young Leader in Pharmacy award from the Manitoba Society of Pharmacists.

Mr. Didyk has been a facilitator for sterile and non-sterile compounding programs since 2008. His skills and expertise in compounding have made him nationally recognized as an expert in his field. He owns and operates the largest compounding-only facility in Manitoba that delivers specialized patient specific healthcare on a daily basis. In 2015, Mr. Didyk expanded his scope by becoming a surveyor for the Accreditation Commission for Health Care (ACHC).

Dr. Ken Speidel is recognized for his broad experience in pharmacy practice and education, including his national recognition as a pharmacotherapeutic specialist in endocrinology and pain management.  In addition, Dr. Speidel provides expert training in sterile and non-sterile compounding processes in the acute care, community, outpatient, and 503A/503B practice sectors.  He has been instrumental in the development of national standards for pharmacy compounding practices and provides consulting services to many organizations, including boards of pharmacy as well as hospitals and health systems in the United States and abroad.

In addition to his worldwide consulting and educational work, Dr. Speidel is a retired Professor of Pharmacy Practice from the University of Findlay. He has also assisted in the development and facilitation of many nationally recognized educational programs, approved by the Accreditation Council for Pharmacy Education (ACPE). Moreover, Dr. Speidel was an advisor for the development of the Pharmacy Compounding Accreditation Board (PCAB) and remains a surveyor and accreditation expert for PCAB/ACHC (Accreditation Commission for Health Care). Dr. Speidel has served as multi-term president of the National Home Infusion Association (NHIA) as well as president of the Hospice of Portage, a large hospice program in the United States.

Dr. Speidel received a Bachelor of Science and Doctor of Pharmacy from Ohio Northern University and has completed postdoctoral training in nutritional support and functional medicine. He has been awarded Fellowship status with the International Academy of Compounding Pharmacists (IACP) as well as the American College of Apothecaries (ACA).

This program is accredited by the Accreditation Council for Pharmacy Education (ACPE) through CPE Consultants, LLC.